Om Jai Jagdish Hare English Lyrics is a very good bhajan. This hymn was written thousands of years ago by a Muslim devotee. The lyrics of this hymn have been given by Shri Shraddha Ram Phillauri. 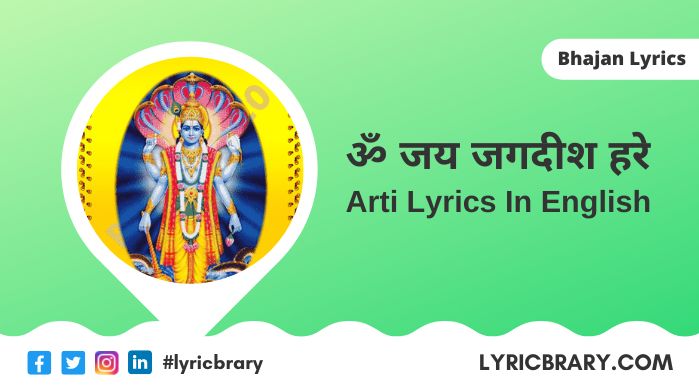 This hymn is often heard in our homes in the form of aarti after every religious ritual. Om Jai Jagdish Hare’s combined anthem must have wondered at some point of time that why do we get to hear this hymn and for how many years this hymn is being used among us.

So today we will know about Jai Jagdish Hare Bhajan, how old is this hymn, the lyrics of this hymn as well as why we use this hymn on all auspicious occasions.

Let us now start by reading the lyrics of this hymn….

Often, after every religious ritual in our house, one gets to hear the combined anthem of Aarti Om Jai Jagdish Hare. Have you ever wondered why we get to hear this hymn and how many years this hymn is being used among us.

So today we will know how old Jai Jagdish Hare Bhajan is, as well as why we use this hymn on all auspicious occasions. This hymn has become an integral part of all types of aarti worship-rituals since 150 years.

It was composed by Muslim devotee Badruddin and this hymn was sung by Pandit Shraddharam Phullauri. Very few people would hardly have that such a special hymn, which is ‘Om Jai Jagdish Hare…’ Aarti, it was composed about 150 years ago, in about 1870 AD.

Its singer and composer was an exceptionally talented scholar Pandit Shri Shraddharam (Sharma) Phillauri ji. Pandit Shraddharamji was born on 30 September 1837 in Phullauri village near Ludhiana, Punjab. He died on 24 June 1881.

Pandit Shraddharam was a famous litterateur as well as a Sanatan religious propagandist, astrologer and freedom fighter.

Who is the author of Om Jai Jagdish Hare Aarti?

It is a centuries-old belief that the aarti or invocation of the famous Badrinath temple was written by a Muslim devotee Badruddin and Shraddha Ram Phillauri gave the words to this aarti.

You can get to see the Youtube Video of Om Jai Jagdish Hare here below.

If You Like Om Jai Jagdish Hare English Lyrics, Then Definitely Share the Lyrics of This Bhajan with Your Loved Ones and Sing Along and Comment Which Line of This Bhajan You Liked the Most.

If You Want Us to Publish the Lyrics of Any Bhajan of Your Choice Here, Then You Can Give Your Opinion Here in The Comment Box Given Below. 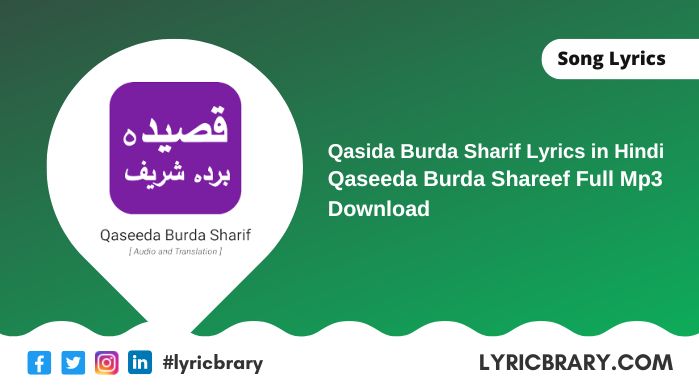 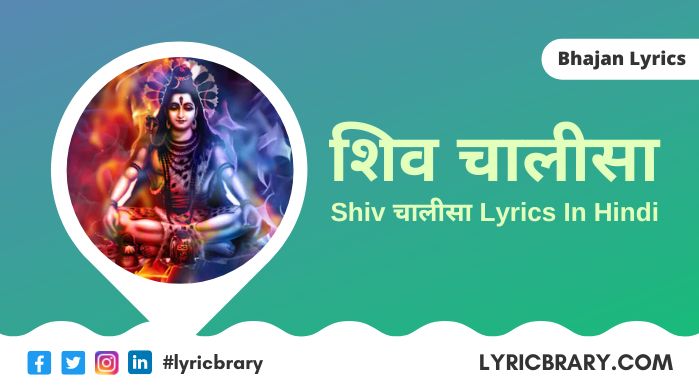 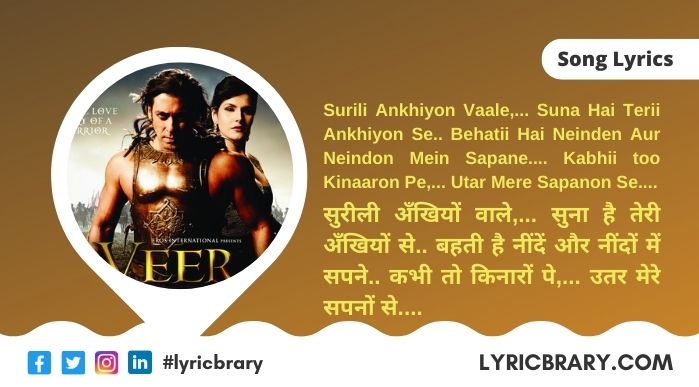 Author : Lyric Brary
Lyricbrary is a song library where you can find any songs lyrics and read them and sing them out loud.

Lyricbrary is a song library where you can find any songs lyrics and read them and sing them out loud.